“It’s been coming. This changes what your new home might cost you monthly, but interest rates are still history low, and with the economy still rolling, having equity in a home is still a plus. Call me and let’s discuss your situation, and see if moving into a new home might be the right thing.”
-David 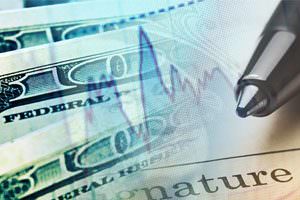 As expected, the Federal Reserve announced Wednesday that it is increasing the federal funds rate for the first time in 2018.

Earlier this year, observers placed the likelihood of the Fed increasing rates by 25 basis points at the end of its March meeting at more than 75%.

And Wednesday, that’s just what the Fed did.

Citing the strength of the economy, the Federal Open Market Committee voted to increase the target range for the federal funds rate to between 1.5% and 1.75%.

“Information received since the Federal Open Market Committee met in January indicates that the labor market has continued to strengthen and that economic activity has been rising at a moderate rate,” the Fed said in a statement.

“Job gains have been strong in recent months, and the unemployment rate has stayed low. Recent data suggest that growth rates of household spending and business fixed investment have moderated from their strong fourth-quarter readings,” the Fed continued.

In addition to expecting this rate increase, observers also predicted that the Fed will increase rates two more times this year.

It appears those predictions will likely prove true, as the Fed further indicated that it plans to raise rates twice more this year.

The members of the FOMC also increased their projection for GDP growth. At the last FOMC meeting in December, the FOMC members indicated that they expected to see GDP growth of 2.5% in 2018.

The March FOMC meeting was the first since Jerome Powell took over as Fed chair following Janet Yellen’s resignation.

What Others Are Saying 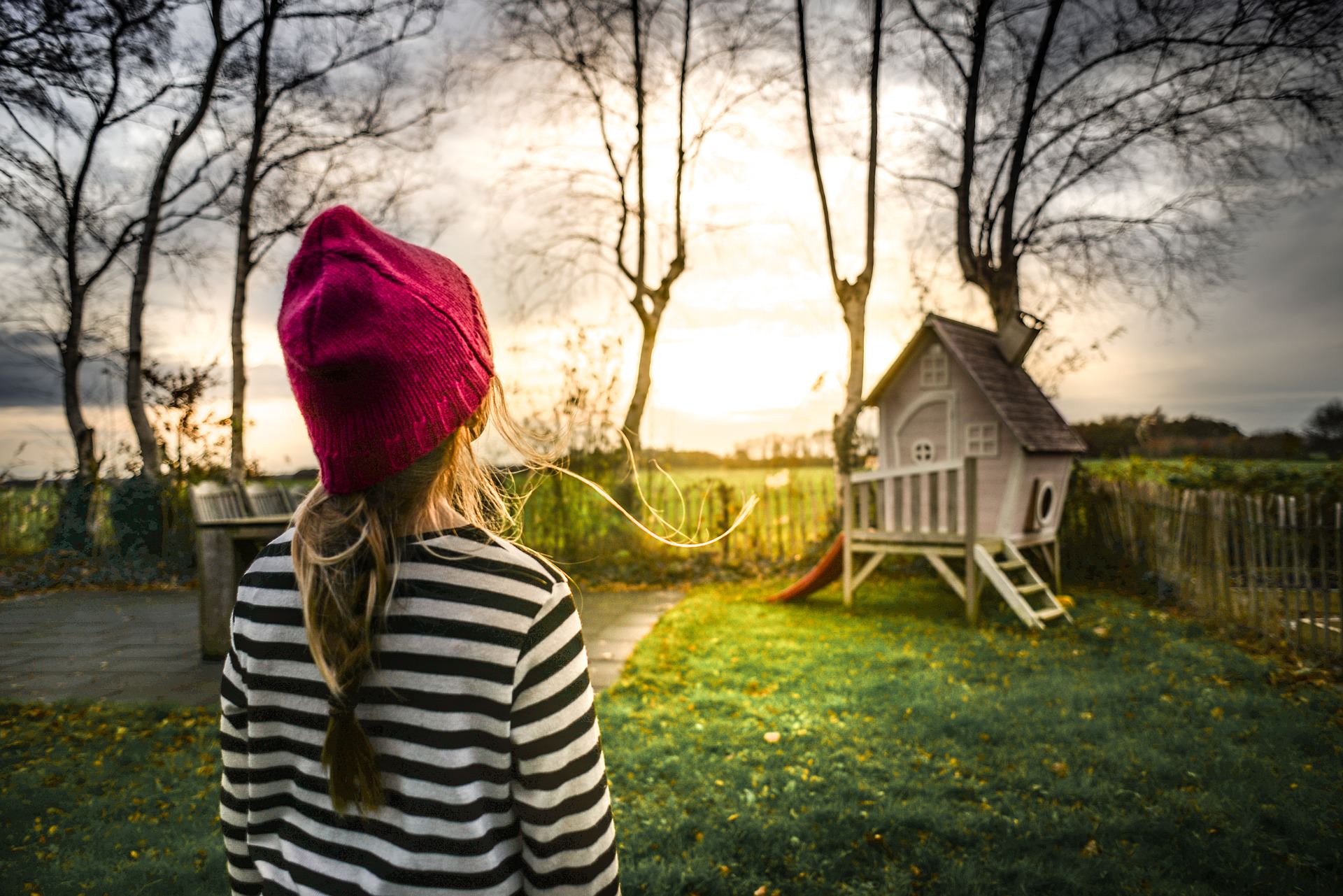 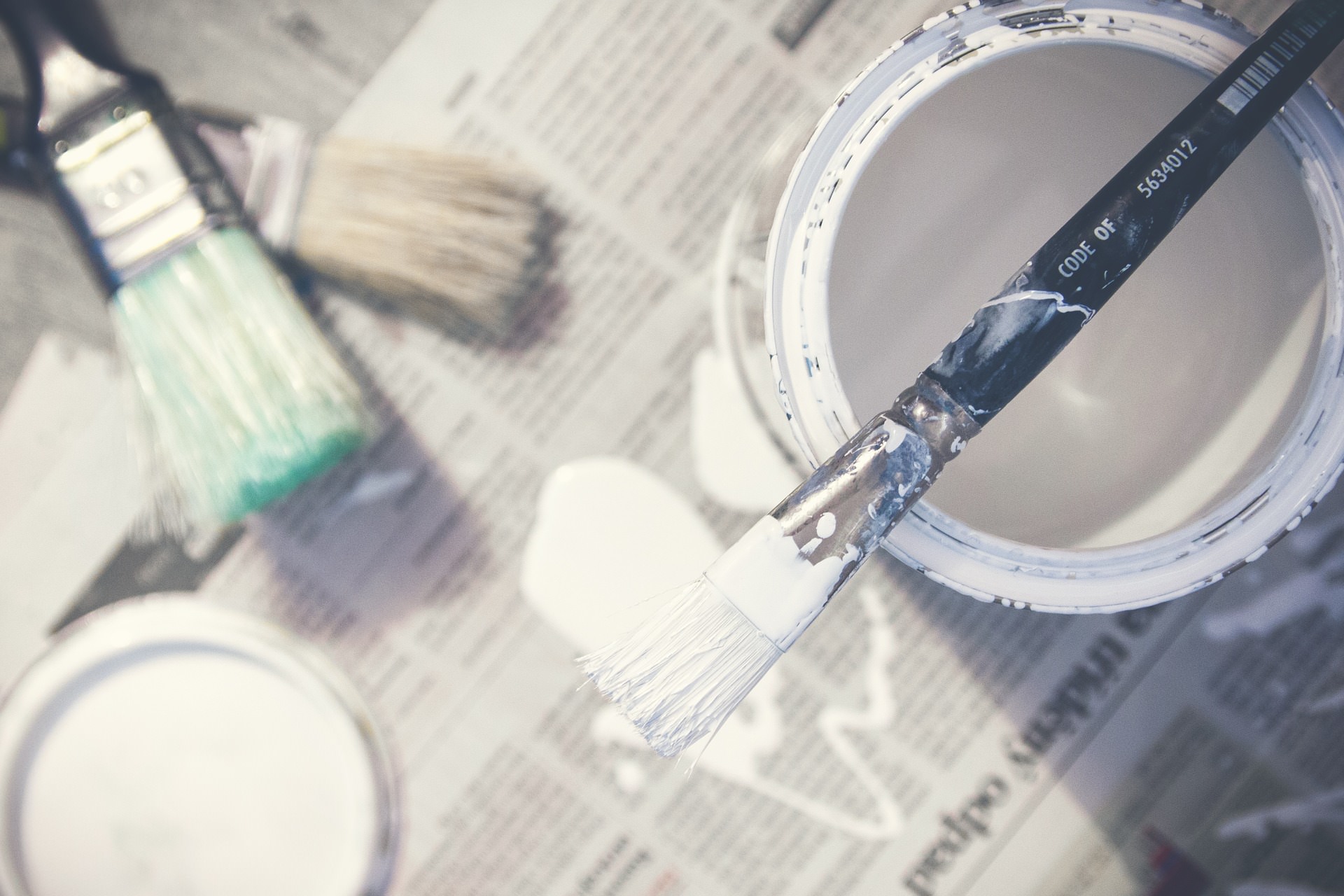 Cost vs. Value: The Home Improvement Projects With the Highest ROI in 2018 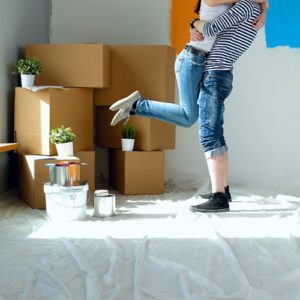